In this innovative and enlightening work, Zvi Zohar explains the creative approach to halakhah demonstrated by the rabbis of the modern Middle East. Zohar explores the very different response to the challenges of modernity of the Sephardi and Mizrachi rabbis in comparison to their Ashkenazi contempo­raries. 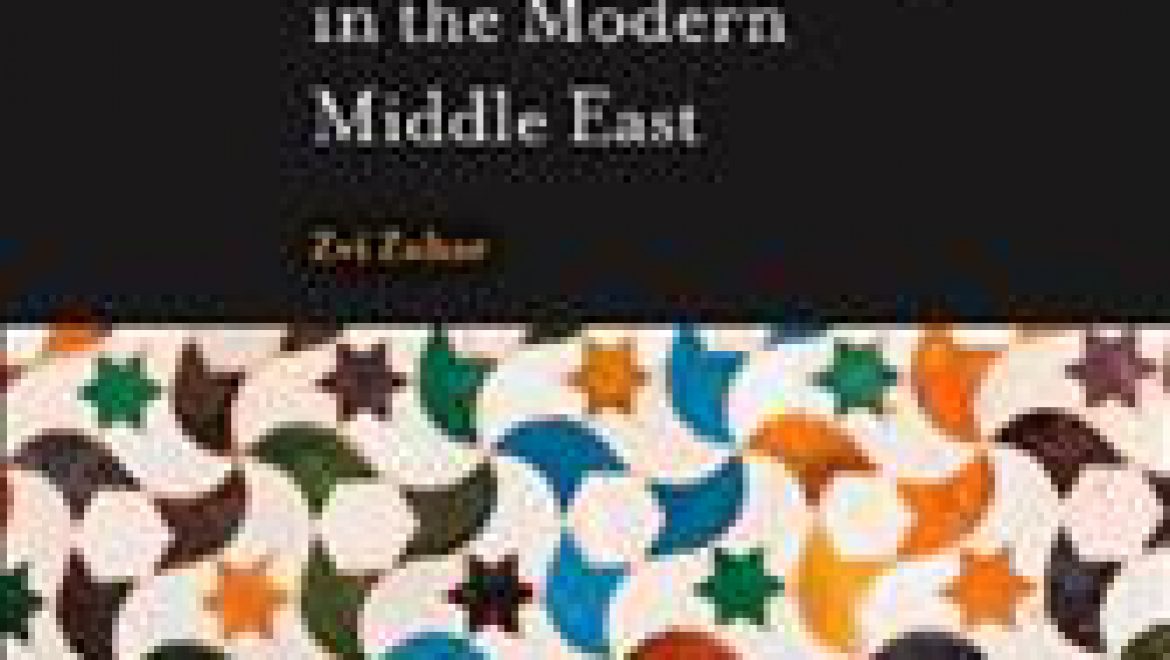 In this innovative and enlightening work, Zvi Zohar explains the creative approach to halakhah demonstrated by the rabbis of the modern Middle East. Zohar explores the very different response to the challenges of modernity of the Sephardi and Mizrachi rabbis in comparison to their Ashkenazi contempo­raries. Focusing on the communities in Iraq, Syria, and Egypt, Zohar argues that these rabbis responded with neither the reactionary policy of “the New is forbidden by Torah,” nor with the liberation strategy of Reform Judaism.

Zohar points out that the rabbis of the Middle East were, for the most part, not confronted by the atmosphere of hostility and anti-religious agitation that was found in west­ern European society. There were incidents of course, but the prevailing atmosphere of seeking to throw off everything from the past which was experienced in Europe following the French revolution never surfaced in the Middle East. Even when Napoleon arrived with his army and his scientific mission, the rabbis did not respond with alarm or opposi­tion. Rather, they accepted the innovations, acknowledging that reactionary stringency was not the appropriate response to the modern world. As Rabbi Eliyahu Hazan writes: “Now is not the time for adding new prohibitions that did not occur to earlier generations.” Zohar also points out that the rabbis in the Middle East were never confronted with Reform Judaism. For this reason, the Orthodoxy that emerged from this confrontation among the Ashkenazim of Europe never developed among the rabbis of the Middle East. Even among the most conservative of these groups, the Syrian-Aleppan Jews, there were rabbis who demonstrated innovative responses to the circumstances in which they lived.

Zohar argues that these differences in reac­tion arose as a result of the very distinctive characterizations of “the ideal Jew” that evolved among Ashkenazi and Sephardi Jews. Whereas the Ashkenazi Jews tended to close themselves off from their surroundings, the Sephardim sought to integrate all aspects of Jewish and non-Jewish knowledge. The Ashke­nazim saw the ideal Jew as one who concen­trated his time on the study of the Talmud, while the Sephardim considered the ideal Jew one whose cultural horizons encompassed “not only Judaic sources but also the entirety of human knowledge and wisdom: Grammar and poetry, mathematics and astronomy, medicine, natural sciences, and philosophy.”

This is a fascinating and highly readable study, with extensive footnotes, a comprehen­sive bibliography, and index.